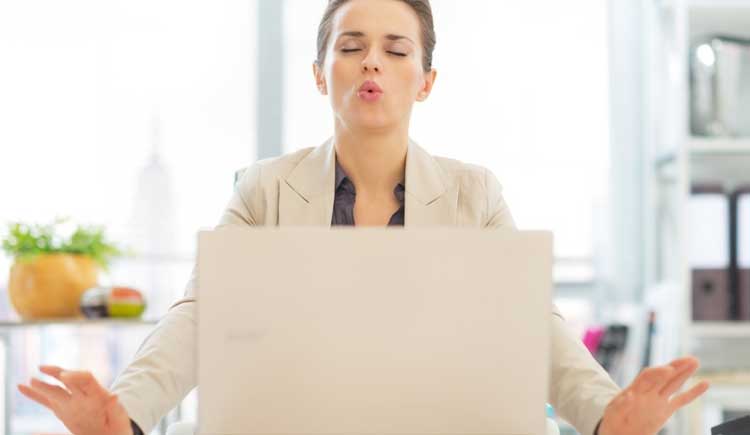 With less than a month before the April 15th filing deadline, it turns out the IRS budget cuts won’t cause the Internal Revenue Service to shut down for two days as they had previously predicted.

Back in January, IRS Commissioner John Koskinen had warned that the spending reductions could force a temporary shutdown later this year, resulting in unpaid furloughs for employees and service cuts for taxpayers.

Koskinen explained, “Even though we’ve had to do less with less, so far the filing season has been running about as smoothly as we could hope, thanks to the dedicated work of IRS employees. Through March 13, the IRS has already processed more than 72 million individual returns. At the same time, you and your colleagues have been able to maintain critical IT systems and focus on key enforcement efforts.”

Colleen M. Kelley, president of the National Treasury Employees Union states “The threat of a shutdown will return in the future unless Congress increases the IRS budget and allows the agency to hire enough staff to execute its mission. Furloughs would have devastated morale among IRS employees. As it is, employees are frustrated that they cannot help taxpayers like they used to before and taxpayers are not getting the assistance they need from the IRS.”

This just gives taxpayers one more reason to hire a tax professional instead of using the IRS free file service. I wonder how many acts of fraud have been committed through free file? If the IRS spent less of its resources advertising to the DIY taxpayers and focused those efforts on combating fraud, maybe they could recover some of that $5.8 billion they pay out to thieves. I think that move could earn them a budget increase!

Let us help you find the right solution for your business!
Call 866-686-7211 today or request an evaluation.

I Want The Online Demo

I Want The Desktop Demo

Before you go, we want you to know that
we are letting you try UltimateTax for Free!